3 Myths about Gaming and the Realities They Shouldn’t Ignore

Tell someone you are interested in “gaming” and the image that comes up may be one of teenage boys in basements. The smell of dirty socks and fast food. The sound of buttons mashing. The cries of hard-won victories and stinging defeats. A distraction from “grown up stuff.” All part of an experience that may not feel relevant.

But the truth is… it’s not even remotely what gaming looks like, today.

Today, gaming is pervasive. It’s everywhere. It’s influencing everything. Fashion brands, fast food restaurants, retailers, even financial institutions are engaging with gaming spaces, because increasingly, that’s where people are. It’s a space that is giving us a glimpse of how the “real” world and “virtual” worlds converge. A space that is heavily impacting culture. Yet in some circles, gaming continues to be treated with niche status. A trending topic that’s not relevant to serious, grown-up businesses.

Our curiosity about gaming keeps coming up against these myths and it’s time to take them down.

Gamers are all ages and genders. 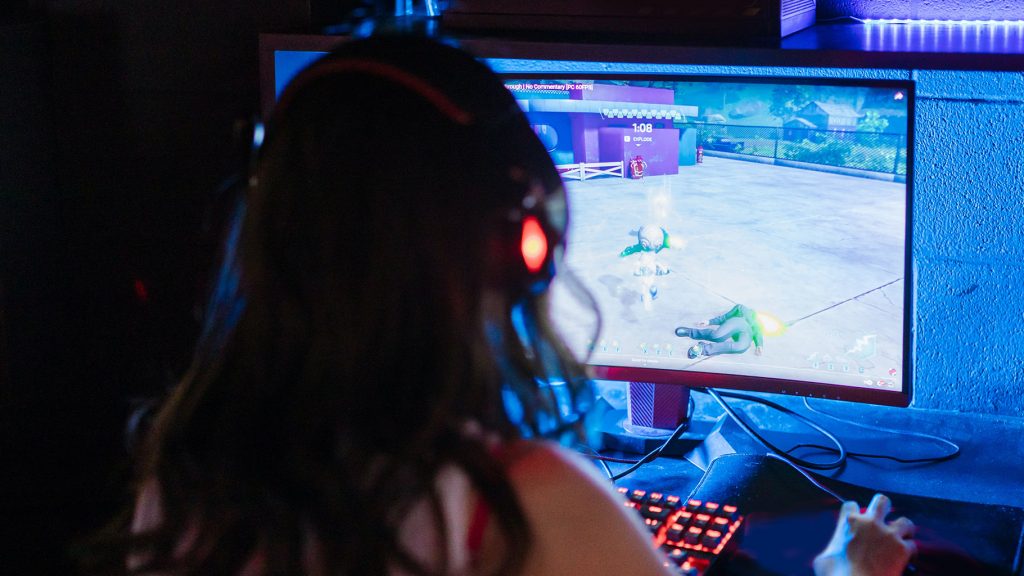 Photo by Rodnae on Unsplash

The media continues to portray the majority of gamers (despite inclusivity efforts) as teenage boys sitting in their basements pounding Doritos and energy drinks. However, the average age of a gamer in the United States is 34 years old with women making up more than 40% of gamers. In fact, there are more female PC gamers and mobile gamers than male gamers!

Storymode Bae, recently featured as one of 50 Badass Women in Instyle, is one of many popular female Twitch streamers using her platform to break gaming stereotypes.

During COVID-19, many people tried gaming for the first time, further diversifying gaming demographics. Parents frequently game with their kids, couples game together, and friends of all ages meet up in gaming spaces.

Whoever you target, there’s a good chance gaming may be relevant to them! 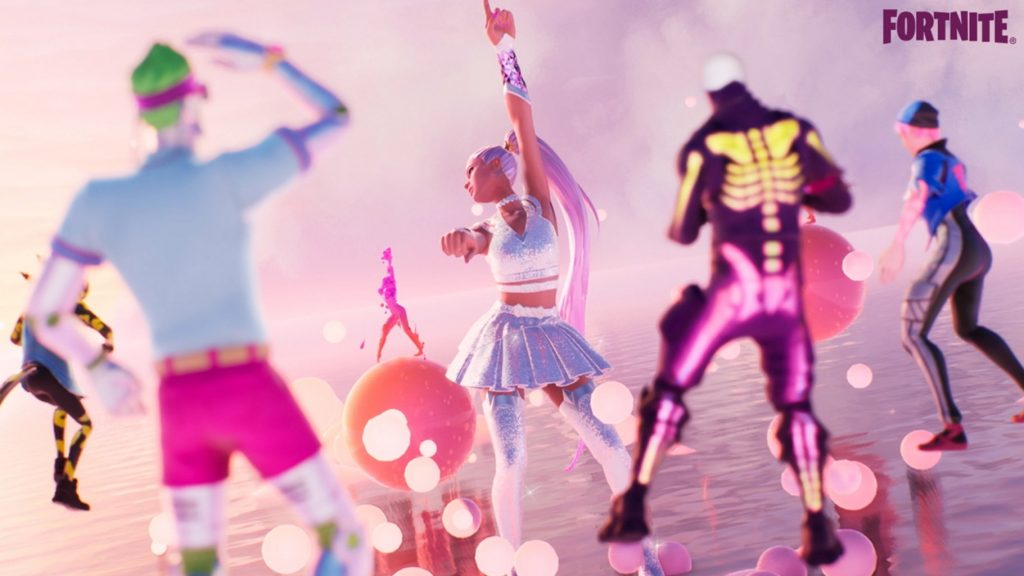 In the past few years, the virtual worlds within gaming platforms have become cultural meccas for entertainment, fashion, education, and more. For example, Fortnite has hosted in-game live concerts with heavy-hitter artists such as Ariana Grande and Travis Scott and 10 million+ virtual guests. Luxury streetwear brands have started selling digital fashion for Animal Crossing avatars. Although still heavily used for gaming, both Discord and Twitch have expanded into many other categories. Non-gaming content has quadrupled on Twitch in the last 3 years. There’s something for everyone, whether you are interested in chess, music, cooking, crafting, investing advice, or just watching adorable zoo animals.

Developing cultural cache means being part of this new cultural mecca, whether through in-game product launches, sponsorship of virtual events, or engaging with relevant communities.

Gaming is the antithesis of social media, and it’s a good thing. 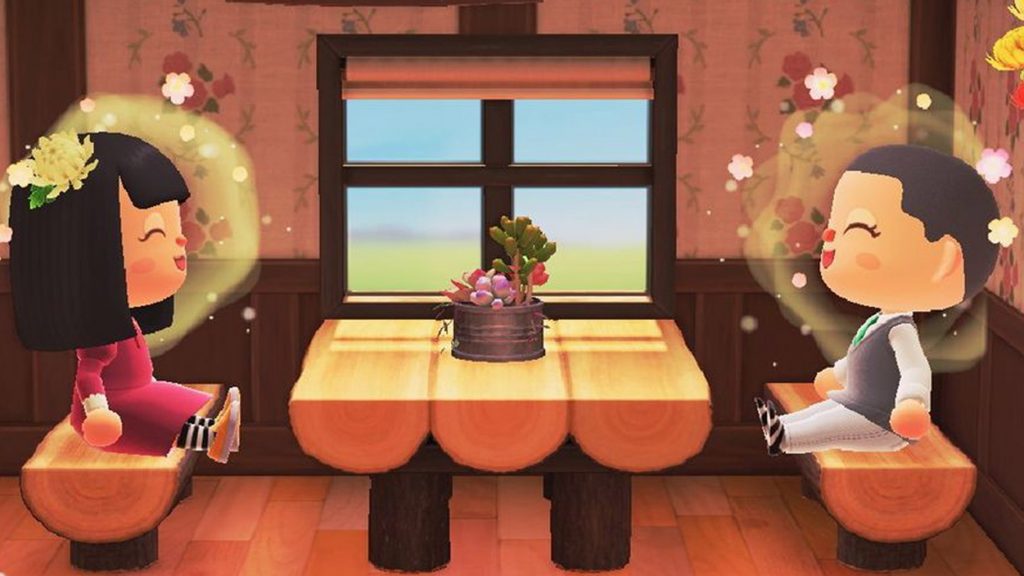 If you’ve been following the rise of gaming, you may have heard that it’s the next social media. Yes, many people are turning to gaming instead of social media, but the two are actually quite different. In fact, gaming is actually giving us what social media had once promised… meaningful connection.

Instead of the seemingly superficial connections that take place in the curated, ‘keeping up with Joneses’ world of Facebook and Instagram, gaming spaces can lend themselves to more genuine relationships, whether players are deepening existing connections or starting new friendships or romances. Shared interests and shared activities facilitate organic connections, and people, particularly Gen Z, are increasingly choosing to hang out in these virtual “third places” vs. spending time on social media. For many, it’s a more positive place to be because they can seek out more inclusive communities where freedom of expression is encouraged, and there are rules against trash-talking and bullying. It’s important to note that although Covid-19 did accelerate this trend, young people have been migrating to gaming spaces over the last few years. In 2018, Keith Stuart wrote about Fortnite being the modern day skatepark, which is definitely worth a read!

Brands can’t just repeat what they are doing on social media to succeed in the gaming world. These spaces are incredibly important to people, due to the meaningful connections that take place, and are often seen as safe havens from the rest of the commercialized internet. Thus, there are clear “rules of engagement” and guardrails to follow, and they differ from place to place. What works on Fortnite may not fly on Discord.

Taking down these myths opens up a world of possibilities for brands, because what happens in gaming will stretch into the future of connection, commerce, and culture, and more. Consider it a place to start when thinking what you might dive into next.

In the coming months The Sound will be delving deeper into the world of gaming, to explore the limitless amount of opportunity for brands to connect with people through these spaces.

Want to learn more about the world of gaming and what it means for your brand? Give us a shout!