Semiotics: The Science of Signs

The term ‘semiotics’ has been popping up more and more in the marketing world. Whether it’s the semiotic analysis of a packaging design, or the semiotic exploration of a particular category or brand, it’s a practice that is building in awareness. Semiotics however, remains a commonly misunderstood field, and is often regarded as being abstract, unapproachable, or overly theoretical. In reality, it deals with the building blocks of how we perceive the world, making it very applicable within brand research and marketing. In fact, it’s a practice that many of us in the industry may already be using without knowing it.

“Semiotics is concerned with everything that can be taken as a sign.”

In brief, semiotics is the science of ‘signs’: cultural symbols which are then given meaning. How humans view and interact with the world is based primarily on how they are constantly creating and interpreting signs. 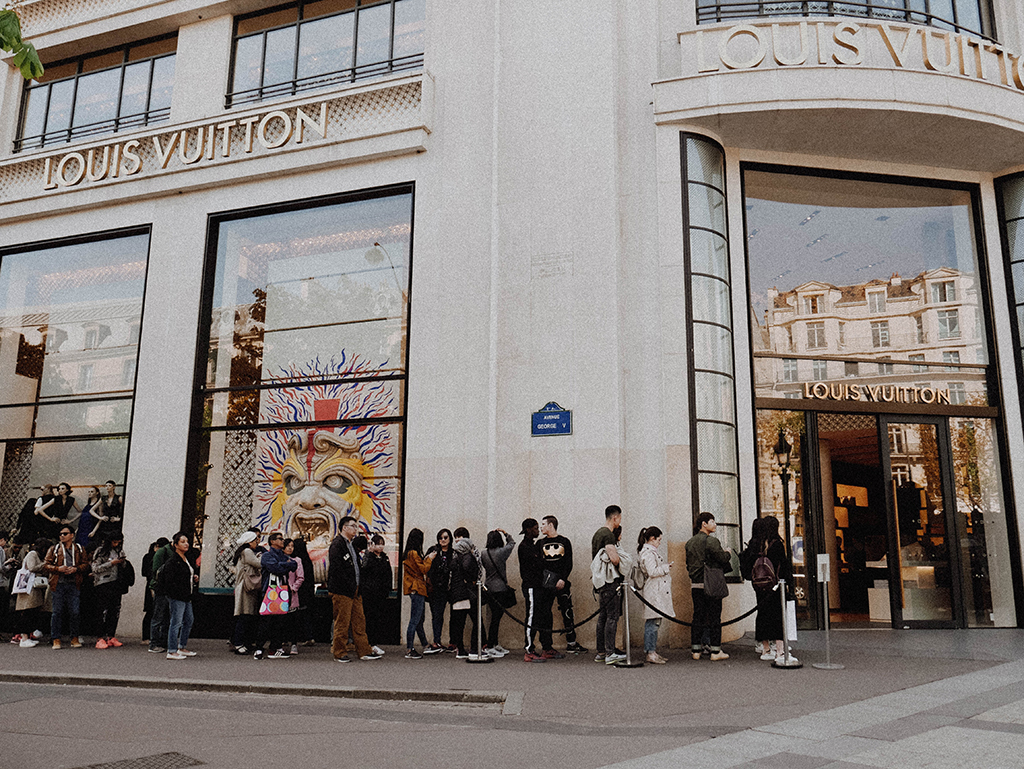 While the act of giving meaning to something based on its cultural significance is nothing new, the concrete idea of semiotics was only born in the late 19th century, by its two unofficial founders, Charles Peirce and Ferdinand de Saussure. In Peirce’s words, “nothing is a sign unless it is interpreted as a sign”. This definition leaves things pretty open ended – it means literally anything in the world can be construed as a sign. Words, images, creatures, objects can all be signs, as long as someone is imbuing them with meaning: interpreting them as “signifying” something else.

Semiotics can then be defined as the exploration into why and how humans attribute the meanings they do, to the things around them.

Going a bit deeper in, a symbolic sign is a sign where the relationship between the object (think: a word, cat, triangle – anything) and its meaning is arbitrary – it is culturally learned and agreed upon. For example:

From this definition, we can see then that the way we interpret the world around us is built primarily on signs, so it is understandable why semiotics would be so useful within marketing.

Its application provides the opportunity to look at how signs are actually interpreted within culture – how a brand, a product or an idea is going to be perceived by consumers within that culture. Is it going to hit home? Is it going to fall flat? Or worst of all, will it ostracize and offend its target consumers? As we learned above, semiotic analysis requires looking at the culture as a whole to understand how a sign will be interpreted within that context. It’s important to remember that the meaning behind a sign can shift and evolve based on timing – just as cultures themselves are always changing and in flux. It’s also important to note that once a symbol has been culturally learned and agreed upon, it grows in meaning and influence within the larger cultural narrative, taking on a life of its own.

Let’s look at a specific example, using semiotic analysis to break down how a particular campaign has gained traction.

Let’s use the women’s beauty category as an example. It’s a category infamous for using strategies and campaigns that present femininity and womanhood through an unrealistic, almost otherworldly lens, exemplified through the use of the “magical transformation”. Any number of campaigns from shampoo to sheet masks show a woman instantly transformed in a way that is seductive in its immediacy, even if completely unrealistic. One of the messages that then became entrenched into the culture at large is that women have issues that need to be magically solved – and there is an attainable holy grail that a brand can provide. And yet as culture evolves and pushes away from that ideology, these symbols become less and less attractive, attainable and authentic. Through semiotic analysis, we see that these older symbols and messaging are falling flat, and campaigns that incorporate new symbols of womanhood, are gaining success. 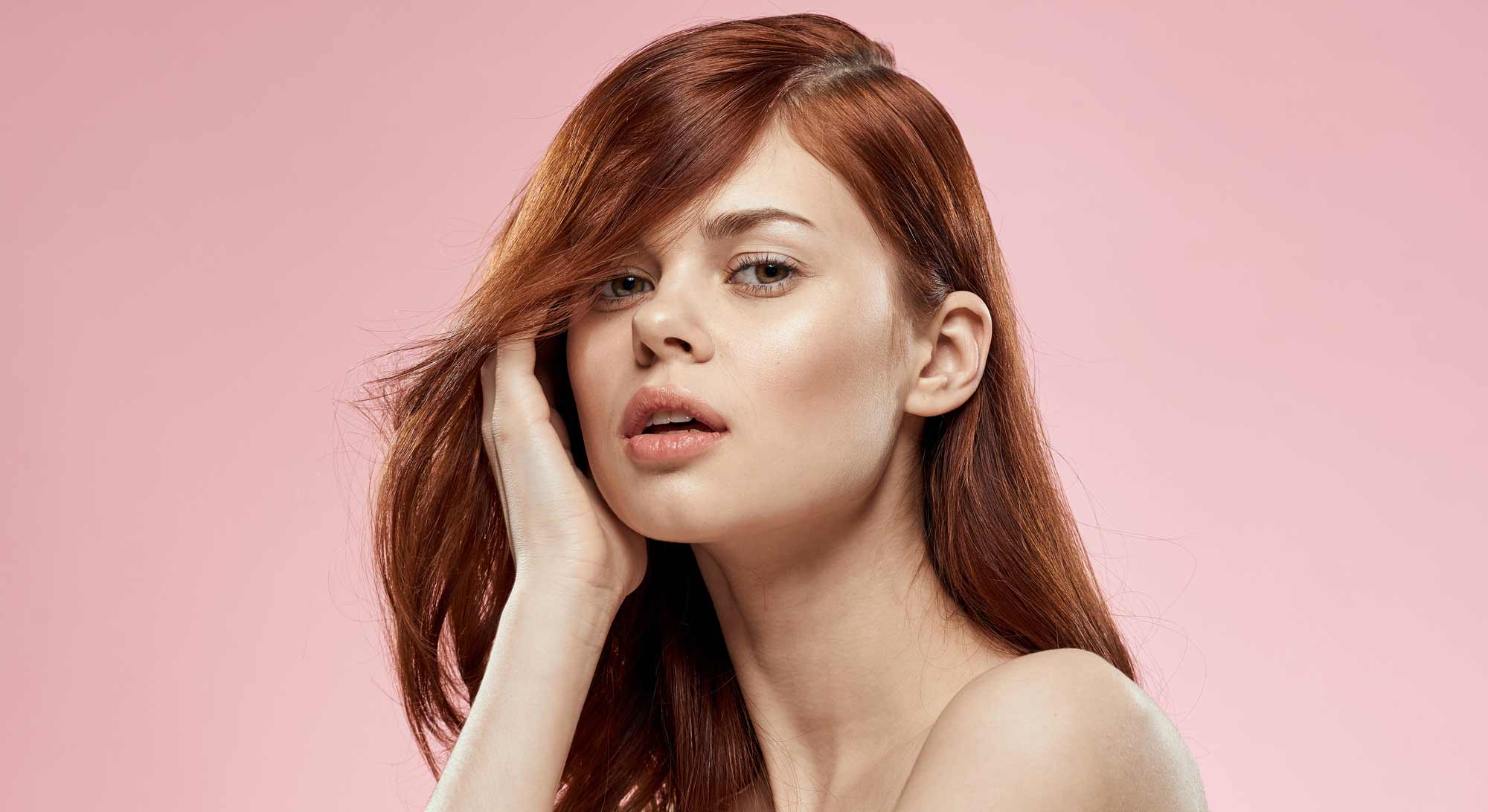 The women’s razor category has long been occupied by campaigns that use stereotypical symbols of femininity. Ads have often featured women that are within a small range of body sizes and ethnicities, usually presenting as gender-normative. Electric pink and bold turquoise abound, a nod to the fantastical. And of course, there are images only of smooth skin, with not a single body hair in sight. Smiles and laughter also feature prominently – reactions ingrained in culture as inherently feminine.

Enter, Billie, a mail-order razor company for and by women. Their campaigns have taken to heart the evolving image of what it means to be a woman in this day and age – and the symbols that we imbue with the meaning of “womanhood”. The campaign heavily features symbols of the modern woman – the bold and authentic rebel. By showing a diverse mix of ethnicities, body types, and gender presentation, viewers are shown that being a woman doesn’t mean looking just one way. The campaign also features close-ups of… body hair! Showing leg hair, armpit hair, belly hair and more, all up close and personal, signifies a radicalness that sets the brand apart. With the emboldened rap lyrics of Princess Nokia setting the soundtrack for their ad – replete with samples of engines revving and swords being unsheathed- the tone becomes a rally cry and represents the kind of trailblazing energy that womanhood encompasses today. Lastly, the soft, earthy and muted pastel hues of the campaign, paired with the unsmiling and direct gazes of the models, offers a serious tone that signifies both intensity and authenticity.

All of this seem like it’s resonating? That’s because as consultants, brand strategists, researchers and marketers, semiotic analysis is something we’re already doing naturally.

We are an industry of people who are constantly curious about what is around us. The articles we read, podcasts we listen to, lectures we go to, Netflix shows we binge – they are all part of the media landscape we internalize, that help us to continuously measure the “cultural pulse”. As curious culture-lovers, we are all regarding the world as a web of symbols, trying to figure out why people give meaning and value to the things they do – including categories, brands and products.

At The Sound, it is our purpose to engage brands with people in meaningful ways.

We provide our clients with a window into the world of their consumers: an opportunity to learn about them in an empathetic way, making them more human. To do this, we always aim to incorporate a sense of intentionality within our work, so that it makes sense on a semiotic level. Here are three examples of how we do this with our clients…

Before dedicated research even begins, it’s important to create time for cultural analysis to better understand all potential implications. It’s also important to examine a company’s own biases and ideologies – which is why we like to set up a brainstorm as a team, to recognize the kinds of opinions a company may be holding onto without realizing it. This way, it’s easier to pinpoint what the culturally or socially learned beliefs are that we all carry with us, and how to push beyond that, for the benefit of the brand.

During our time in people’s homes, we explore what their perspectives are on a particular subject. By maintaining neutrality and openness to everything that they are saying, we can gain valuable insight into WHY they interpret things the way they do. While asking about a particular object in someone’s home may feel off topic – it can provide valuable cultural data that can be used in semiotic analysis. For example, noting musical instruments in the home of an IDI on insurance may seem unrelated, yet could lead to deeper findings on what a consumer really values – and what they prefer to spend their time and money on.

Once we reach the analysis stage, in order to maintain our goal of intentionality, we ask ourselves questions like: What format are we using to present our research? What language are we using in our report? And at the end of the day, what deliverable can best express the findings in a meaningful way – it may not look like a classic deck. Instead, this could look like something as creative as re-creating a participant’s living room in client headquarters, complete with ALL of the items you would find there!

If you want to know more about how semiotics can be incorporated into the work you do, contact us at info@thesoundhq.com

Sonja is a graduate of Miami Ad School’s Strategy and Account Planning program, which is where she became intrigued with qualie life. She also holds a B.A. in Semiotics from the University of Toronto. Her background in the arts has taught her to always delve into the human emotions of a topic, and that everyone has a unique and valid perspective - if you just ask. She currently resides in Chicago with 25 of her favorite plants.