6 More Documentaries you Need to Watch

Good documentaries push boundaries, borders, topics, and time. We’ve followed up with fathers spanning a decade. We’ve gone “back in time” to speak with a Victorian couple. We’ve traversed the States to understand Trump and ventured into the back of BC to find those who look to escape that type of thing. We’ve even had one of our own expose himself completely and bear her soul through metamorphosis on film. Whatever you’re into; we have something for you.

Scratch your curiosity itch with one of our eye-opening and thought-provoking documentaries as we explore cultures, expose issues, and tell stories that need to be told. Intimate, raw, and unfiltered; nothing beats a true story.

After landing in prison for drug-dealing, Coss Marte knew he had to make a change. But the most urgent change he ended up making was for his physical health. During his time on the inside, Marte created a workout regimen that not only benefited himself and his inmates; it sparked a new life’s purpose after he rejoined society. Prepare to be inspired.

In a scene dominated by men, Savoy Howe created a safe space for women to let out their emotions, and feel the power of their own aggression: Toronto News Girls Boxing Club. But what it became was so much more: a haven for women and transgender people across the GTA. The club’s underlying message? Love people. You get way more out of it.

Now more than ever, during this global pandemic, our fears are bubbling to the surface. But this cultural anxiety isn’t new –it’s been years in the making. Political changes, global warming, the effects of technology, our own existential dread. Hear perspectives from around the globe, and learn more about how our fearful reactions may just be a part of the human condition.

Tents and tiny homes. An opportunity for the alternative. The Tofino Habitat Society in British Columbia was a place for “the political refugees of our economy”: a commune-style stretch of land that offered a fresh start for countless people needing to live life off the grid. Perhaps now more than ever we find this mentality both understandable and attractive. And yet last year, Poole’s Land officially closed down, making this doc all the more poignant.

All this time inside have you tempted to turn your balcony into an urban garden? You wouldn’t be the only one itching to flex their green thumb. In this doc, we interview Michael Moll, who combined technology with agricultural know-how to create My Green Space. The app helps you plan and cultivate your best garden, from anywhere, using resources available. Alternatives to traditional food systems exist –and what better time to explore them than now.

Weed Co. The Branding of Weed

Remember when legalized weed was still a pipe dream? In 2017 we talked to cannabis companies who told us about some of the changes and shifts they were seeing. Three years later, the cannabis category is still a wild west of unknowns, growing and changing before our eyes. Sit back, chill out, and enjoy some insights on this evolving herbal industry.

At The Sound we love understanding the why behind what’s now… but we also get just as excited to imagine what might be next! 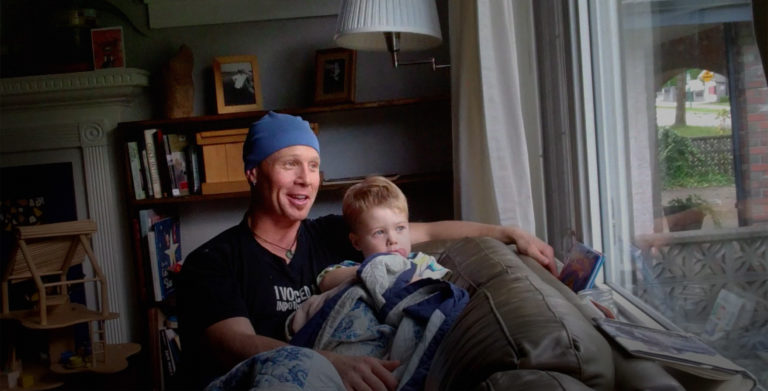 Scratch your curiosity itch with one of our eye-opening and thought-provoking documentaries as we explore cultures, expose issues and tell stories that need to be... 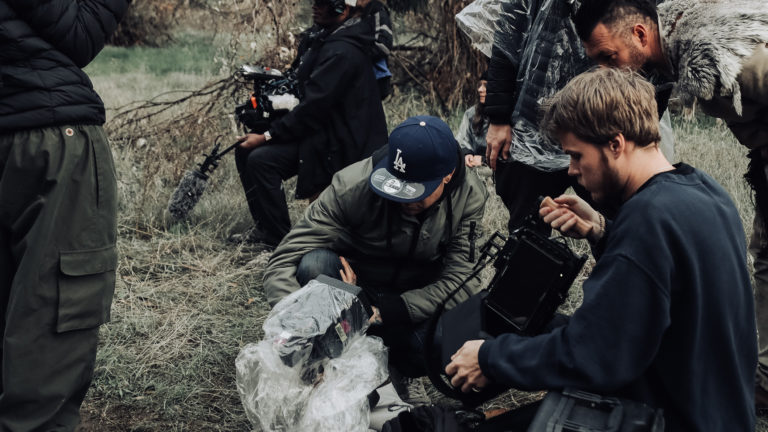 Why We Use Documentaries to Help Marketers

Documentary filmmaking is hot right now. As the means to make a movie get cheaper, and people better understand what kinds of stories are worth telling, the appetite for nonfiction storytelling on our various screens has grown. And while stories about, say, pop stars who died young and tragically or delightful animals in their natural environments certainly sell, there’s plenty of room to innovate and see what else we can learn by following around interesting people and documenting what happens.