A City With A Chip

MLSE is the powerhouse sports brands that owns and operates four of the five Major League Sports teams in Toronto; the Raptors, Argonauts, TFC, and the Maple Leafs. Each team has their distinct flavour and fanbases, and the teams and their fans have a tremendous impact not only on the city, but the entire country of Canada.

MLSE realized they could benefit from an understanding of these fans beyond the box office and business transactions figures…an understanding of their fans as humans.  Then, it would be essential to internally socialize this perspective so the organization could have a common story about the people so important to its success.

And this is where The Sound came in to bring this wide range of fans to life! 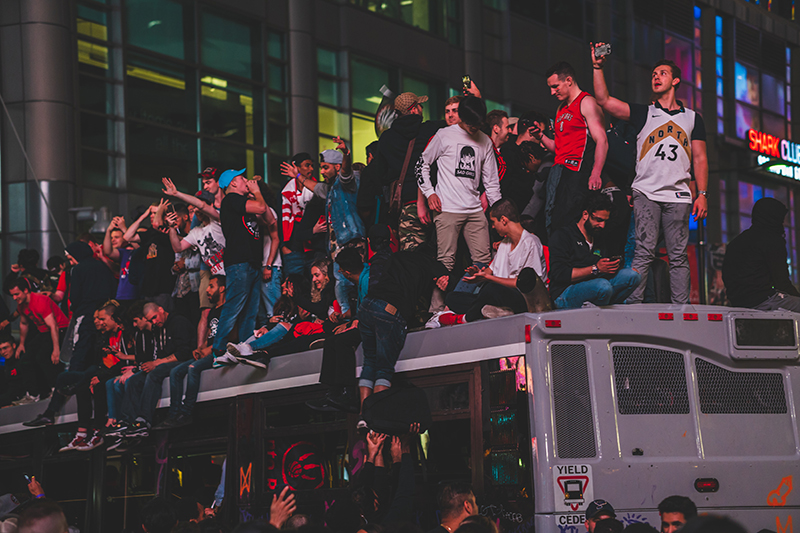 To illuminate each of MLSE’s fanbases, we explored quintessential fans of each team via Sound Wave, our mobile ethnography tool.  Then, we selected star, Superfans from the mix to meet in person and deeply immerse ourselves into their values, traditions and essences of the teams to which they pledge their allegiances. We rounded it out by talking to stakeholders who worked for each franchises to get a sideline perspectives of what they see, hear and feel.

The Sound’s professional film team captured evocative footage of these compelling conversations and created docu-style films which highlighted the lively and unique aspects of each fandom, where they overlapped as Toronto fans, and what key characteristics and ideals set the fanbases apart. The work produced allowed the MLSE team members to better connect with their fans beyond the ticket booth. 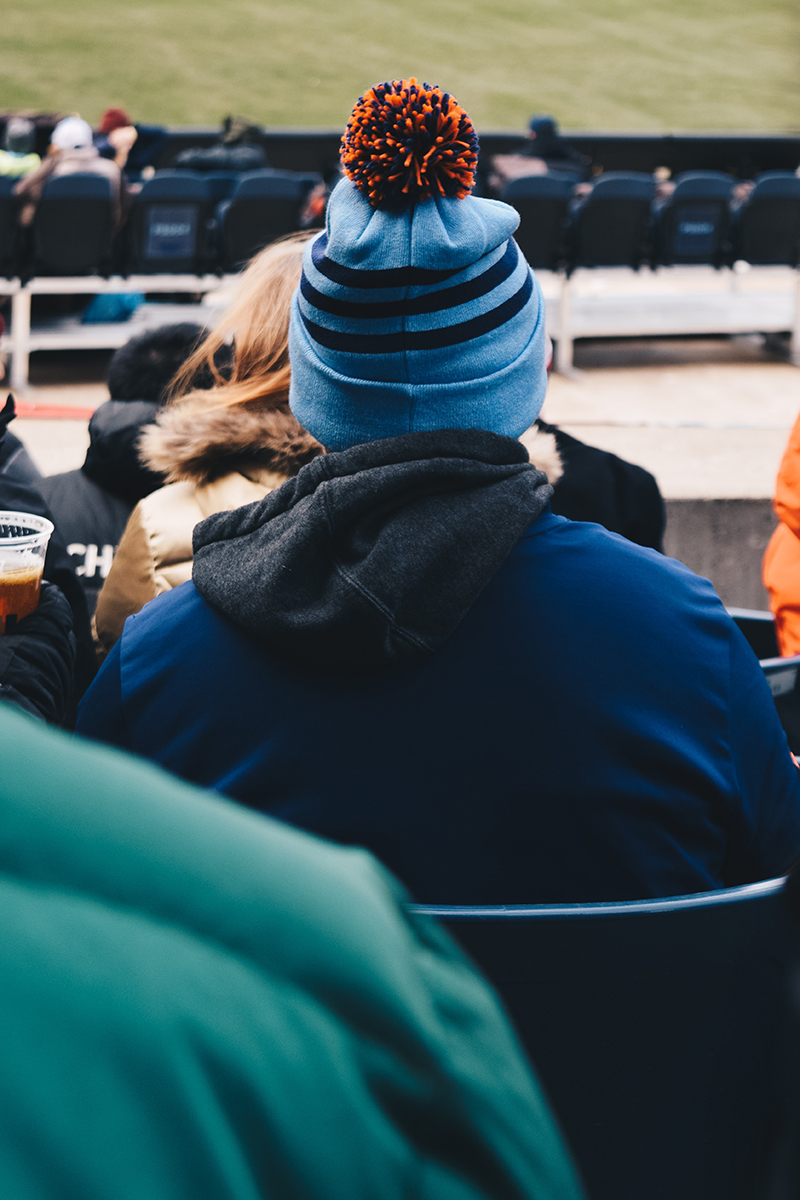 The four inspirational films and fan portraits, helped the marketing team and the entire organization create and evaluate ideas, communications and promotion while improving the ability see opportunities of engagement, understand trends, attitudes, behaviours and really connect to them. 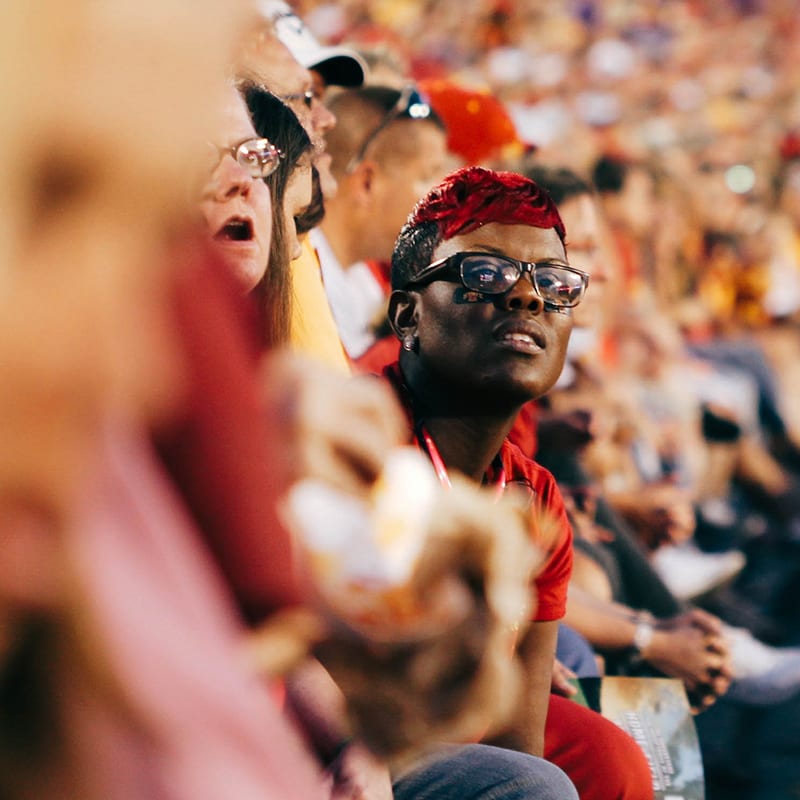 The world’s leading events organizer was holding too many events to truly understand what makes each one special and different.

One of the best ways to practice empathy is to actually experience it with your target. Gatorade signed up to do just that. They wanted to get out of the office and into their consumer segments’ everyday lives... and to really take a walk “in their shoes.”

Humanising and bringing big data to life in a vast country such as India is often a long and expensive process — but not as challenging as predicting the direction of this fast-growing economy.