Losing It: Tearing up the Rules of Sexuality

This week in our Sound Stories we talk to Kate Monro, author of the book ‘Losing It: How We Popped Our Cherry Over the Last 80 Years’. To have a better understanding of human sexuality, we explore the impact of losing one’s virginity and how that changes across generations and what this means for future generations…

Hi Kate! Please tell me a bit about who you are and what makes you tick…

My twitter profile says I am nosy as f**k and that sums it up. I wrote a book called ‘Losing It’ (Icon Books) that involved interviewing people about their virginity loss experiences over the last 80 years. Men shocked me by being incredibly candid, so I’ve run with that theme recently. They delivered with bells on.

Losing It: How We Popped Our Cherry Over the Last 80 Years Paperback

I love observing how our world is evolving culturally and socially. Anything that helps me to do that – music, fashion, film, photography, hanging out with older folk, younger folk – I’m into it. I have consulted for Pret a Manger, Durex, Smile Makers, Discovery Channel & Tunstall Healthcare on a variety of subjects including sexuality, gender, food, old age, and curiosity.

What were some of the biggest surprises as you were researching/writing your book?

I was constantly surprised whilst interviewing. I had to develop a ‘non-surprised’ facial expression to deal with it (this isn’t even a joke). I loved how people would completely contradict assumptions I didn’t even know I had.

It was a verbal white knuckle ride, and I had to learn to shut up and let people tell these stories.

One of the strongest themes was how many completely normal people never lose their virginity. It is often just a case of bad timing that eventually becomes habitual, particularly for men. This theme says a lot about how little space there is in our cultural narrative for people who don’t have sex. For them, admitting they’re a virgin can be as shocking as it was for my parent’s generation to admit they had sex without marriage.

What I love the most is seeing how people are able to re-write their perspective on past experiences via the power of storytelling; especially in this space with total anonymity. It’s a bit like therapy.

In your opinion what are the differences between the generations when it comes to sexuality?

I still find it gob smacking that my parents’ generation had no way of stopping themselves from getting pregnant, and that sex was never discussed. Every generation tears up the rulebook and does something different. Miley Cyrus, Cara Delevingne, Kristen Stewart: all of these women were raised by parents with fewer constraints around sexuality, and I love how they are less encumbered by guilt and rules as a result, particularly regarding orientation. The attempts by the media to shame these women are laughable because they genuinely do not give a shit. 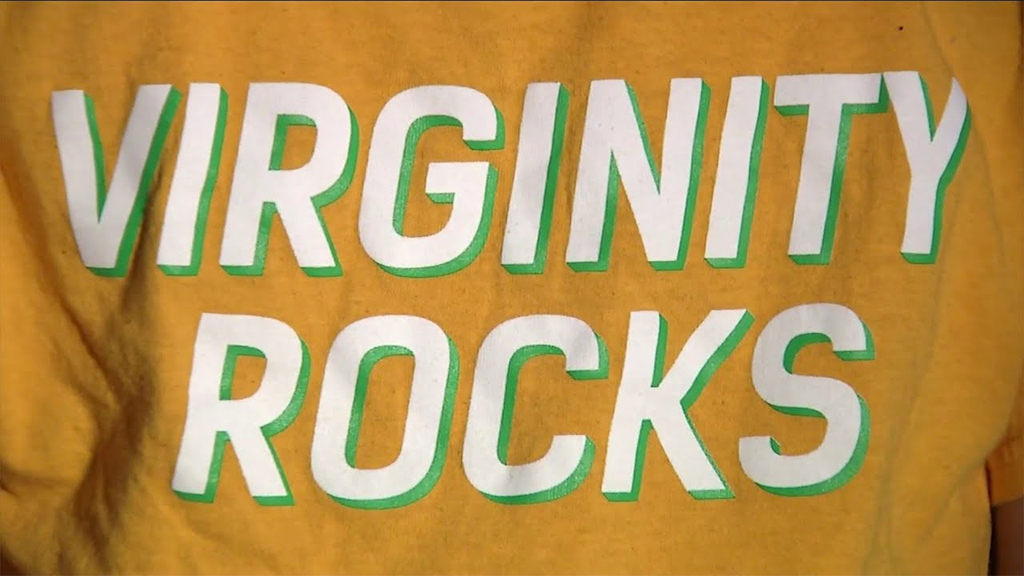 Where do you think sexuality is moving in our society? Are these positive changes? Why or why not?

If I could apply one word to the future of sexuality, it would be nuance. From Kaitlyn Jenner to Grayson Perry to transgender model Andreja Pejic, these figures are emblematic of a visibly fluid attitude to gender and sexuality. Fluidity has always existed but it hasn’t always been socially acceptable. I think that’s one of the many reasons people took the death of David Bowie to heart, because he demonstrated, at a time when people were forced into a very binary approach to gender & sexuality, that there were a lot of different ways to be a man – and in a variety of costumes! He helped normalize these ideas for people.

If you like statistics, a recent YouGov poll confirms that almost 1 in 2 people between the ages of 18-24 now define themselves as ‘something other than 100% heterosexual’.

What are the biggest watch-outs for teens that are coming of age? How different is it for them in comparison to when you or I were teens?

My generation had tons of sexual freedom in the 80’s, and it was thrilling. Particularly as women, because our mothers hadn’t had that. Then AIDS came along. And all of a sudden the contraceptive pill wasn’t the saviour it had been because it couldn’t protect you from that. So every generation of men and women has some kind of shit storm to deal with…it’s inevitable.

The irony of life today is that we live in a highly sexualized society where information is freely available. However, the quality of information can be counterproductive and at worst, corrosive. Mainstream pornography does not celebrate female sexuality. Young men are learning a very limited approach to sex, alongside a generation of women who are still not overly encouraged to express their genuine desires and needs.

What is your hope for the future generations when it comes to their sexual selves?

Our more self(ie) defining world has its upsides and its downsides…but my hope is that this translates into people properly owning their own pleasure. I think this is the next big frontier. It sounds so obvious. Who wouldn’t want that? But you’d be surprised by how many times I have to point it out to women – and men – who write to me at my blog. That having the sexual life you want is as straightforward as being prepared to really explore what your partner wants.

We are living in a world of constant seismic change: the movement of borders and people, climate change, and terrorism…just to name a few. Nothing is on a plate for an upcoming generation so the quality of our connections, not just romantic, but familial and professional has the potential to be something constant and enduring in our lives.

In 2020, The Sound has set out to deeply understand Sex & Intimacy in the time of Covid-19….because this pandemic represents a real-time social experiment, and given The Sound’s drive to uncover human motivation, this opportunity is ripe for exploration.

Our quantitative exploration (inclusive of a proprietary survey) has illuminated an eye-opening new reality that is equal parts startling and hopeful. Understanding this new reality equips us to move one step closer to our ultimate goal as researchers and strategists – to gain a deeper, and more empathetic understanding of the whole person – both inside and outside of the bedroom.

Check out the full report HERE. 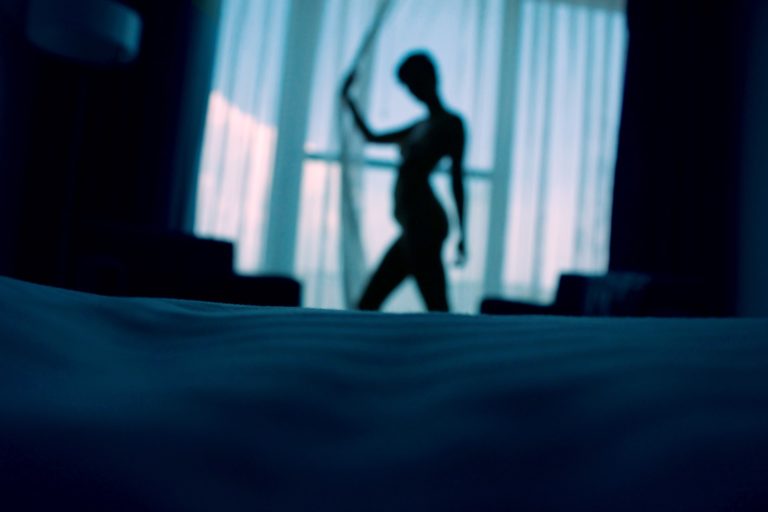 Sex in the Time of COVID-19

The headlines tell us about how COVID-19 has impacted businesses and the boardroom...but what about the bedroom? What's the number one biggest sexual behavior change expected post-COVID? Our quantitative exploration (inclusive of a proprietary survey) has illuminated an eye-opening new reality that is equal parts startling and hopeful. Download the report inside! 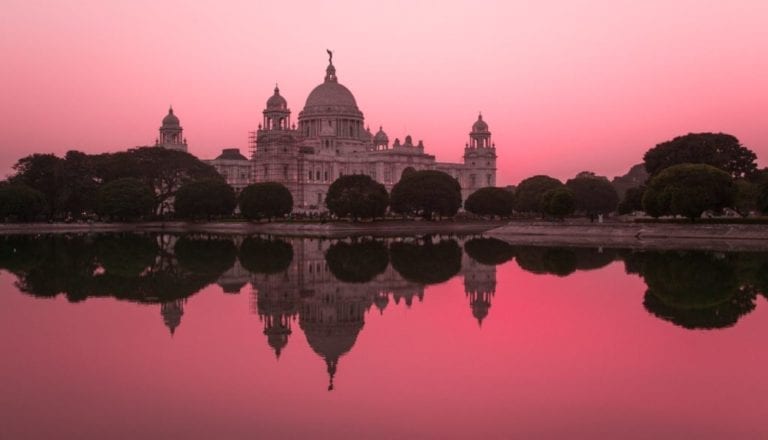 ‘Sex in India’ is an ongoing series of interviews developed by The Sound Mumbai that will cover professionals trading in the “underground” world of sex....