We couldn’t be more proud of the brand strategy work we did that lead to a transformation for the Dollar Shave Club.

In 2012 Mike Dubin gained celebrity status. He’s not an athlete, actor or even a professional poker player. He’s an entrepreneur with a brilliant idea and a wicked sense of humor. He disrupted the outdated, bullshit razor business model when he launched the subscription-based Dollar Shave Club – quickly becoming a modern, viral hero – delivering guys the stuff they always need.

But as any brand-builder knows… disrupting an industry and launching a product is very different to building meaningful connections and staying relevant to a rapidly evolving audience.

Hysterical product-focused advertising worked to grab the attention of shavers and investors, but it boxed the brand into a narrow positioning of “cheap” razors, when in fact DSC’s ambition was so much more. It was a club, after all… So how could we let modern guys know Dollar Shave Club is a club they all wanted to be a part of?

We needed to know what it would take for guys to feel like a million bucks. 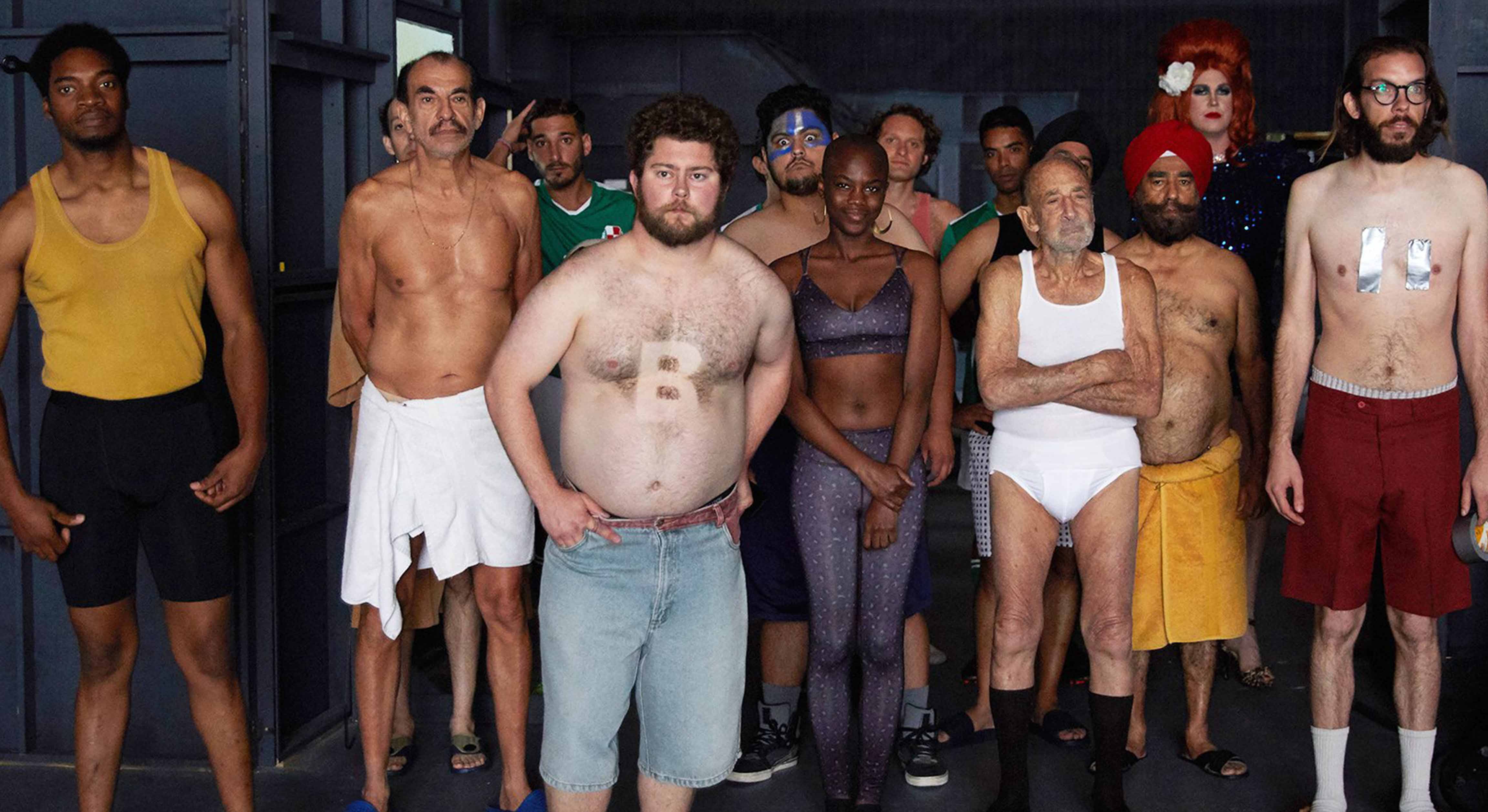 Get Ready | Photo by PIP COWLEY

Mobile ethnography, in-depth interviewing and co-creating happened with construction workers, tech-bros, barbers and business men. We even visited Tokyo to explore every aspect of self-care – from mindful meditation, to the ancient art of onsen bathing (yeah… we got naked.)

No matter who we met, where they were or how polished they seemed, vulnerability was always creeping in.

Guy after guy admitted desperately wanting to take better care of themselves, but that they had no guidebook. The old shit, shower, shave routine was laughably lacking, and no one was leading a more evolved and realistic charge. Feeling like a million bucks wasn’t their goal….

They wanted a hundred buck version of their real selves. 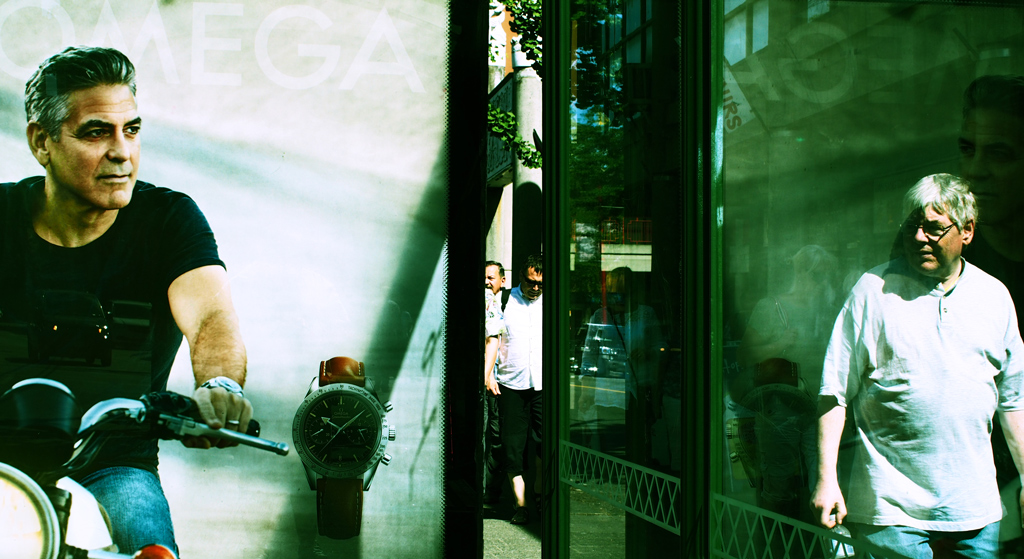 Photo by Yutaka Seki on PxHere

During a brand bootcamp workshop between the DSC and The Sound teams, we had our breakthrough; even George Clooney farts.

From day one, Mike Dubin created a company that had guys backs. Through our work it was clear that the brand was primed to nail a higher order purpose, linked directly to that desire.

‘Radical Acceptance’ was the crux of our idea.

Positioning DSC as the only club that accepts guys wherever they are, however they are… butt sweat, nose hair, pit stains and all. This killer insight helped guide the in-house creative team to develop a new brand anthem.

In July 2018, ‘Get Ready’ let us all peek in during bath time, ball shaving, nose hair trimming and general – humbling and hilarious – secret bathroom behavior. Depicting real stories of real men (and women!) while smartly highlighting an entire portfolio of products beyond razors. 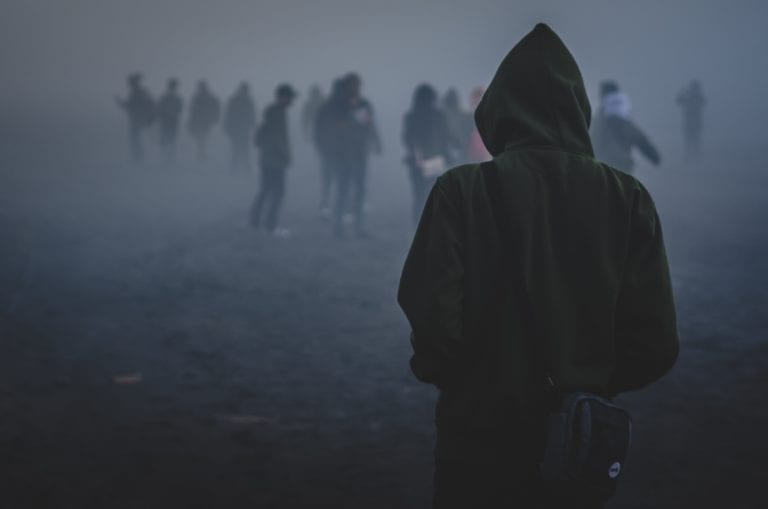 Boys Will Be Boys

What does being a ‘boy’ mean anymore…   At The Sound, we look at what is going on around the world, and more specifically with... 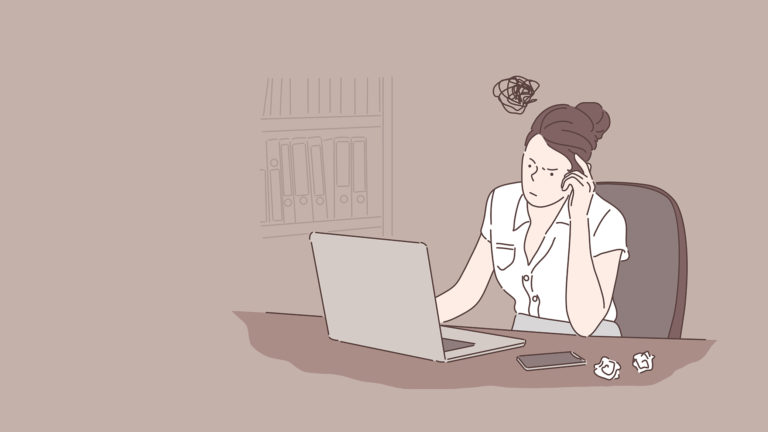 Albert Einstein said that the definition of insanity is to do the same thing over and over again, but expect a different result… This is...